BGM PRO Vario-kit with extra long transmission belt width, perfect passage and high rear wheel performance.The BGM Vario uses a shorter (kevlar reinforced) V-belt than usual for the Quasar engines. Thus, the BGM can drive a significantly wider translation bandwidth without such. on a Malossi Vario, the V-belt can touch the case. As a result, the BGM Vario can translate significantly further, without the engine would have to turn it higher. A huge advantage, especially when the engine is tuned on. With the Serienvario the engine runs much earlier in the limiter! The performance is, seen on the speed axis, so kept much longer, which manifests itself in a higher top speed.The countless test bench and road tests have shown that the 250/300cc Quasar engines do not require a harder or different backpressure spring than the standard. The entire engine power is therefore not in frictional heat but ends up where it belongs: At the rear wheel.Compared to the Polini set, the BGM Vario does not work on an artificially increased speed level to catch an aha effect. Unfortunately the Polini Vario buys its (too) high speed level with a lower efficiency.Maintaining the same acceleration speed as the standard engine results in the BGM Vario that the engine is not loaded higher and the power output is pleasantly linear. In everyday life, the superiority of the BGM Vario in a direct 1: 1 comparison clearly shows.

NOTE: The drive train of Piaggio Quasar engines (as used in Vespa GTS models, for example) tends to rattle when idling. Under certain load conditions, the V-belt will hit the guide roller slightly. Piaggio positioned the guide roller exactly for this reason to prevent the upper and lower strands of the V-belt from touching each other. Many new vehicles therefore make these perceptible but harmless noises.
After installing a Polini Sportvario (P241719) or BGM (BGM2311V2), which both work with a modified V-belt and thus a somewhat steeper angle of the run, there can also be a slight noise development at idle or little load. The noises are therefore technically completely uncritical and do not represent a defect. 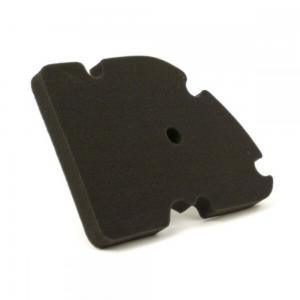 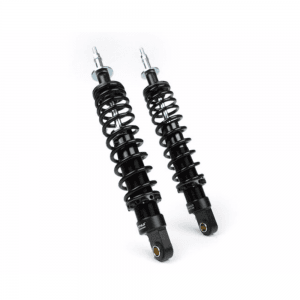 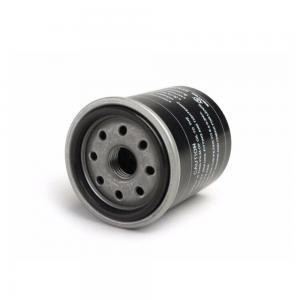